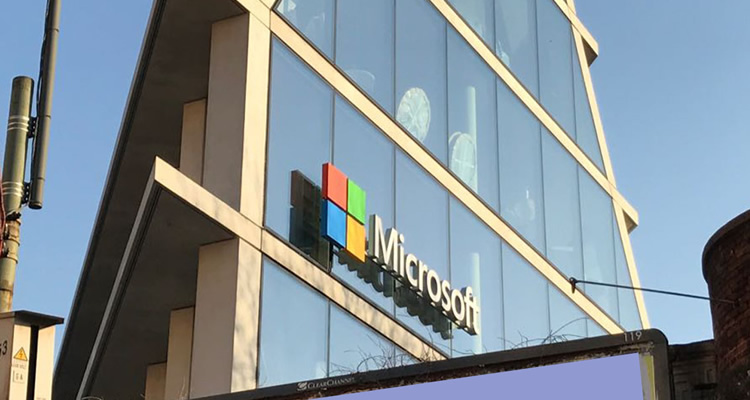 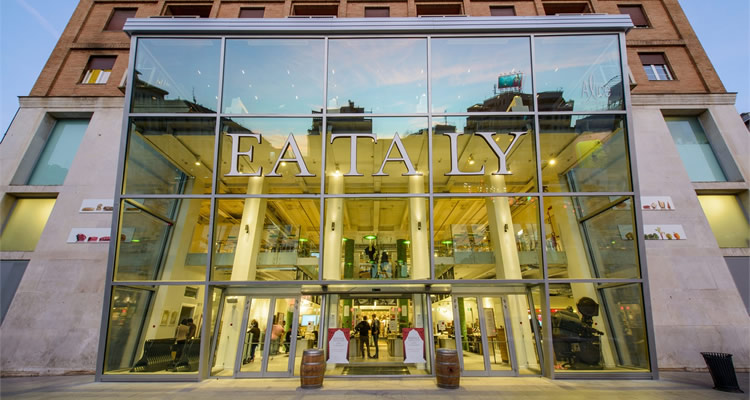 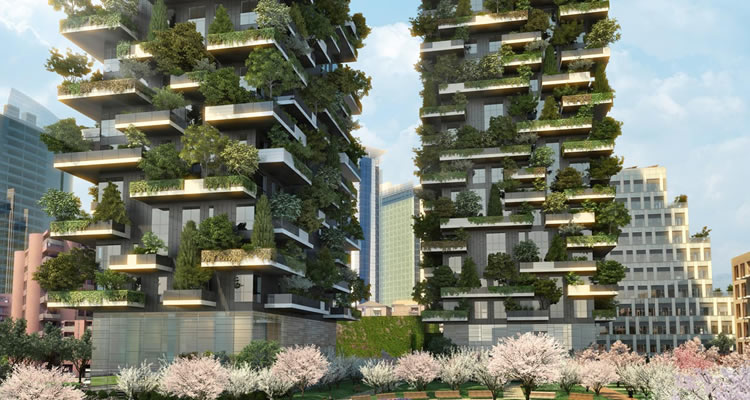 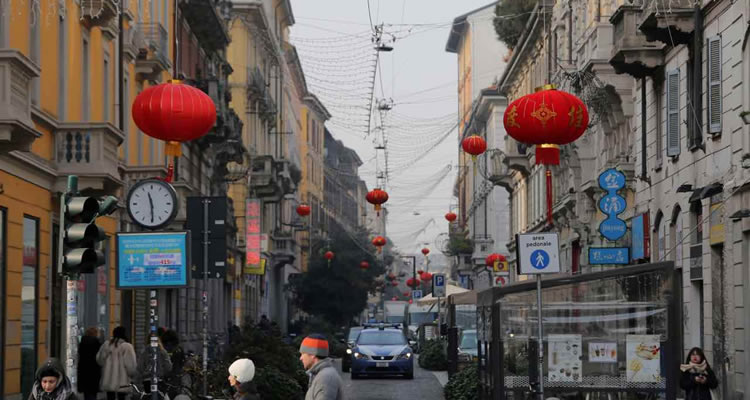 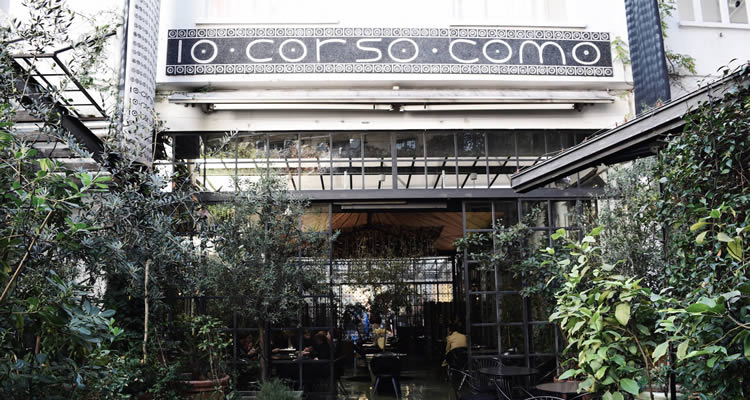 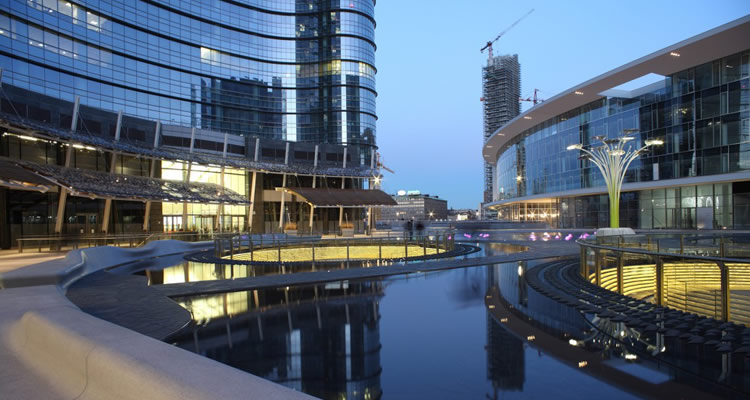 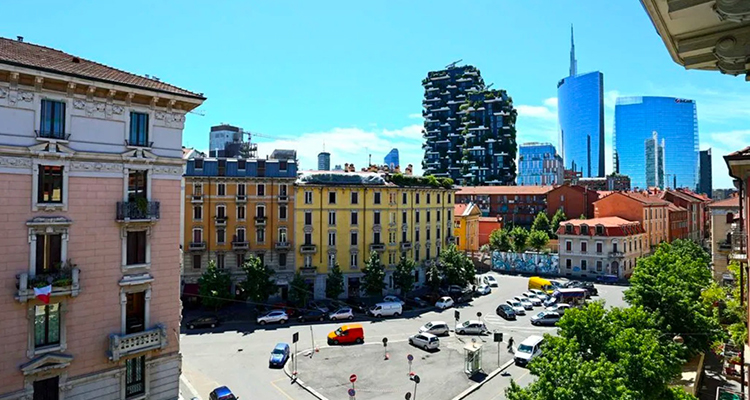 In our neighborhood modernity merges with the history of the city.
Next to the old Spanish walls once surrounding Milan, you can admire the new Herzog & De Meuron complex which houses the headquarters of Fondazione Giangiacomo Feltrinelli and Microsoft. Both companies have special areas open to the public and offer conferences, workshops and innovation training courses.

Near San Guido Hotel you can also discover Milan's China Town, Via Paolo Sarpi, with its many Chinese shops and restaurants. In Piazza Gae Aulenti stands the Unicredit skyscraper, the tallest in Italy. And the Vertical Forest residential towers represent a revolutionary urban project of biodiversity, with more than 900 trees chosen among 90 different species. The same concept of biodiversity can be appreciated in the Park of Porta Nuova and its tree collection, called the Tree Library.

Opposite the hotel, in Via Ceresio 9, next to the Milan headquarters of the Dsquared fashion house, there is the ADI Design Museum which houses the objects that have won the Compasso d'Oro award. This huge complex covering an area of 2,400 square meters displays over two thousand industrial design objects that have made Italian creativity famous throughout the world. Crossing the Tree Library park under the Porta Nuova skyscrapers, you arrive at the Isola district, with its ancient nineteenth-century buildings and its narrow streets full of bars, restaurants, boutiques and artisan shops. The area is also the home of the motorcycle district (in Via Thaon di Revel and adjacent streets), with specialized motor and clothing stores such as "Deus ex Macchina".

Craftsmanship in the ISOLA district is a long time tradition.
The neighbourhood was built between the late 1800s and the early 1900s with the presence of many craftsmen's transformed, from exclusive "restoration" craftsmanship to creative artistic craftsman's making unique products and objects that often are true works of art.
Explore the map of the neighborhood and its craft activities by clicking on the image.

If you have questions or special requests we are here to give you our full support:
+39 02 6552261
info@hotelsanguido.com
or please fill our contact form.

Suscribe to Hotel San Guido Porta Volta newslettere and you will receive our news and exclusive offers.